Systema Solar is a musical-visual collective from the Caribbean coast of Colombia.

It ‘s members, originating from a diversity of territorial and sonorous latitudes have found in the afro Caribbean vibrations a sea of possibilities to  renovate the strength and spirit of Colombian music. The objective of the collective  is to create audio-visual performances with their own style which they denominate the “berbenautika”.

«The visual-musical outfit from Colombia’s Caribbean Coast that goes by the moniker Systema Solar is back with a socially conscious agenda (…) The band, always progressive and ingenious, shows equal creativity in manipulating undesired objects and turning them into crafty entities in their new video.» MTV IGGY

Influenced by the spirit of the Colombian piko culture (sound systems style performances), the members of the group come together to create, adapt and reinvent different music through improvisation, emphasizing the cult of joy and dance. They recycle the afro Caribbean and folkloric music of Colombia such as cumbia, bullerengue, porro and champeta and fusion these through electronic tools  with contemporary rhythms and cultural styles such as hip hop, house, techno, breakbeat, breakdance, turntablism and live video performance. Systema Solar was created at the end of 2006  for a performance at the opening ceremony of the biennial of contemporary art of Medellin MDE07, since then, the group has presented itself all over Colombia and produced its first record in 2009 titled Systema Solar.

Come and dance with us, Systema Solar! 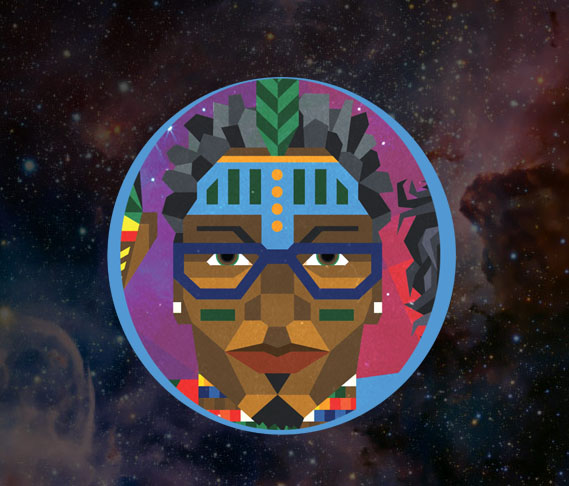 The devil of the Caribbean flow

John Primera is an MC that represents Caracas and Cartagena de Indias. Thanks to his unique flow, in 2007, he wins both the Batalla de Gallos organized by Redbull and Nokia Trend in Bogota. 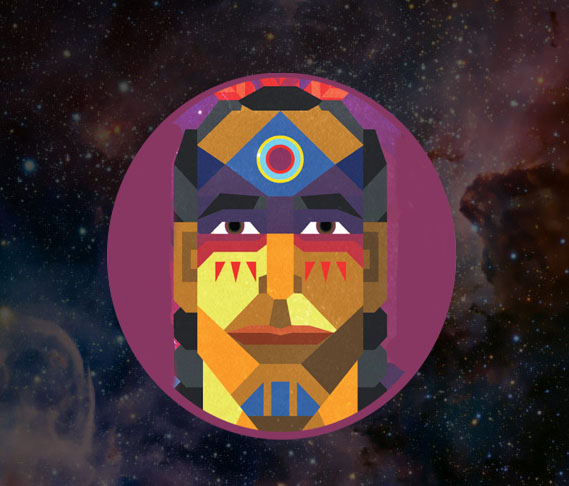 The voice of take off

Indigo who is from Turbaco a small afro Colombian town on the Caribbean coast is a social communicator, investigator of afro music and an old school member and promoter of Colombian hiphop culture, additionally he is DJ, dancer, narrator and MC. He is recognized in Colombia for his unique talent as master of ceremonies and perfomer. 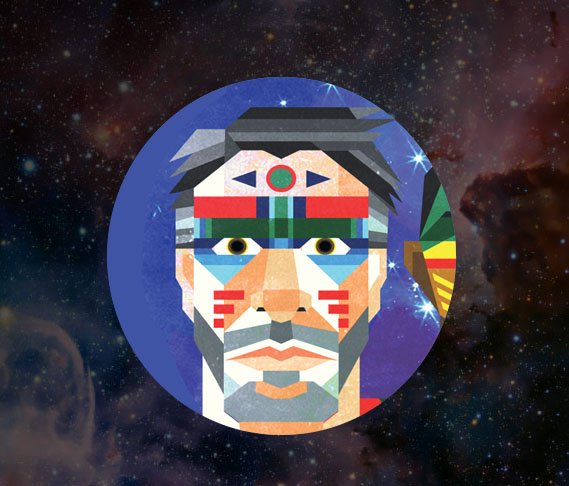 Pellegrino, Colombian musician and sound engineer exported to France, where he worked for over 10 years in the production of electronic music with groups such as Crydamoure (Daft Punk), and major recording labels. Since his return to Colombia in 2007, Juan Carlos has been involved in a diversity of cultural and comercial projects ranging from the production of Frekuensia Kolombiana; a compilation of Colombian hip hop to producing music for Colombia´s television and film industries. 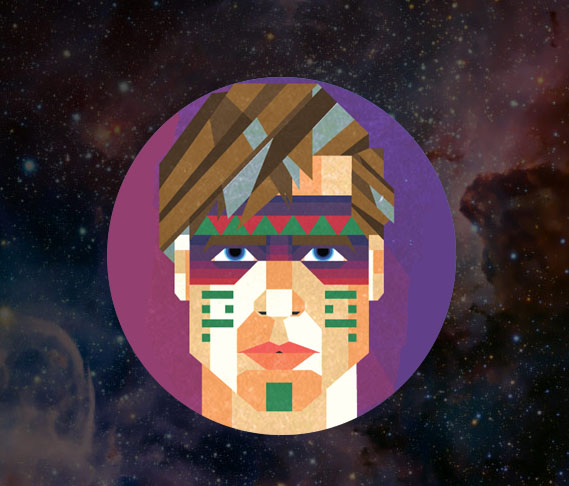 The king of cumbia techno

Daniboom is one of the most recognized techno DJ’s in Colombia. He has been spinning techno records in since 1995 and is responsible for co founding some of the most important collectives and festivals of Bogota’s underground electronic scene; Mutaxion and Bogotrax. He has worked together with Juan Carlos also on several musical projects for Colombia´s television and film industry. 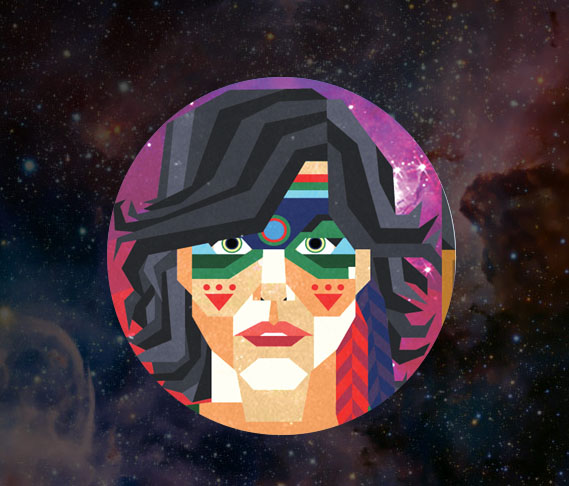 The video jockey of the Colombian movie

Pata de Perro originally from Belgium, is one of the forerunning video jockeys of the Colombian scene, recognized for her documentary style which brings Colombian everyday life to the screen. She has presented herself in important festivals at a national and international level, such as Bogotrax in Bogota, ISEA 2006 in California and Pixelache in Finland. 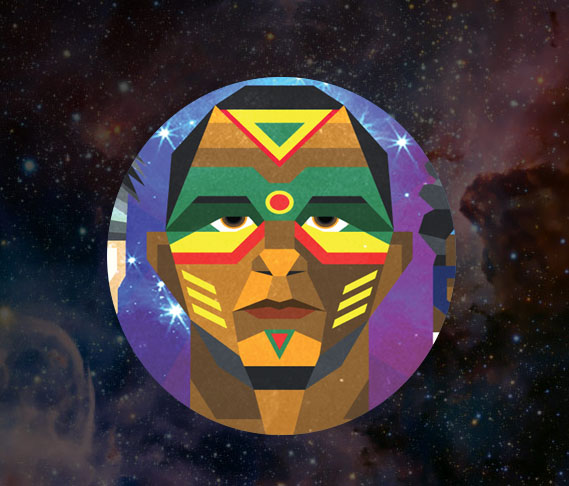 The giant of afro Colombian scratch

DJ Corpas, from Cartagena de Indias developed his skills and style while working within Medellin’s hiphop scene as the DJ for one of Colombia’s most important independent hiphop labels, Kmusic. He has been with Systema Solar since 2008, bringing to the group his talent as a DJ and ideas for tracks. 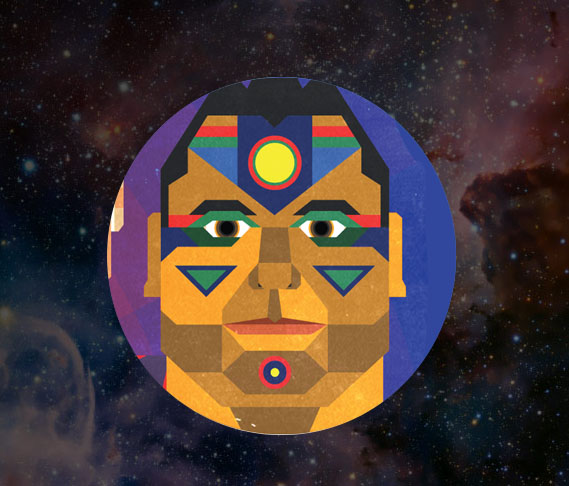 The tornado of Caribbean rhythm

Andrés Gutiérrez is from Barranquilla and Santa Marta. He started playing drums as a child then studied music and percussion in the Bellas Artes college in Barranquilla, finishing his studies in the National University of Colombia in Bogota. He has worked on several musical productions for groups from the Colombian Caribbean, always by providing afro Colombian rhythms. He has been performing with Systema Solar since 2009.